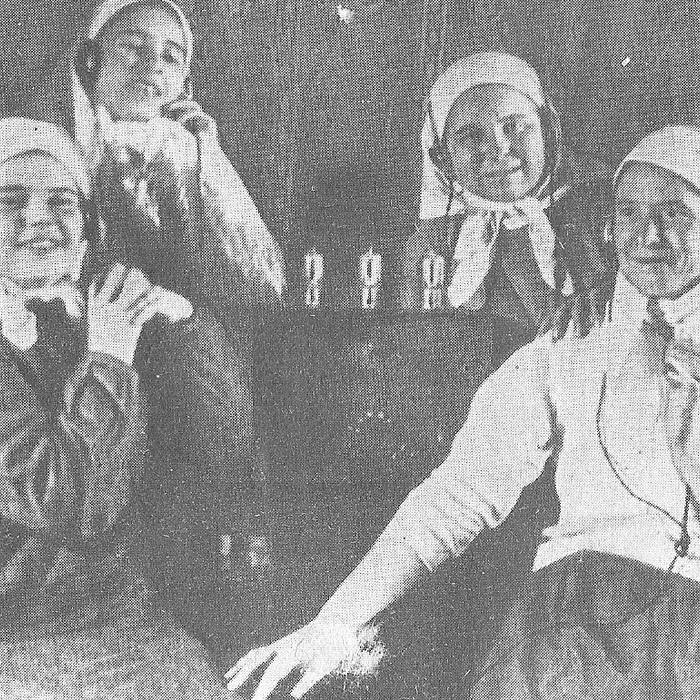 The album was recorded as a first demo of the band in November, 1998, and was knowm as "Demozapis'". But since some live tracks were added and record was later issued by Stauropegyal rec., it was decided to treat that as a first album.
That was a live recording at a practice room, owned by Volod'ka (hence the name), which took about 4-6 hours for everything. No mixing, no mastering, electronic drum set. Since Ankylym drummer served the army that time, all the songs were made and recoded with Kirjan (FAKUBEECHES band).

The only sourse for digital version was the first master tape.

Bandcamp Daily  your guide to the world of Bandcamp